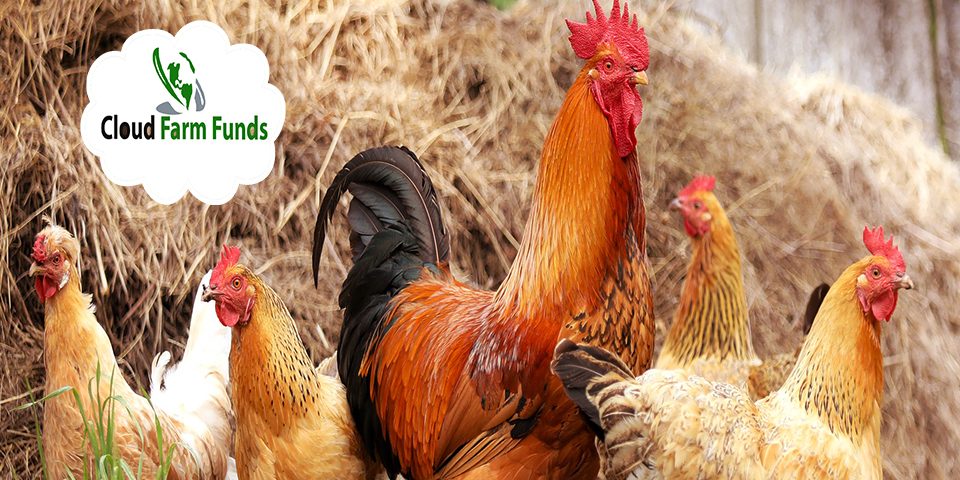 I think one of the unanswered questions I had from childhood would be either ‘why did the chicken cross the road?’ Or “Which came first, the chicken or the egg?’. The morning call you hear on the farm every morning is actually the rooster crowing “cock-a-doodle-doo”. The female is called a hen and she goes “cluck-cluck”. The young are called chicks and they go “chick-chick”. So it’s like a kind of communication.

Chickens are domestic or farm birds. It is the most common type of poultry in the world originally being domesticated for cockfighting. It has been domesticated and consumed as food for thousands of years. Chickens are breed for various reasons thus leading to three variety of chickens – free range, conventional and organic chicken. Free-range chicken, as the term implies, is allowed to roam freely in the pastures; conventional chicken, which is also the most controversial, is kept in cages and not allowed to move freely. Conventional chicken is injected with hormones to fasten its growth and make it unnaturally big. Organic chicken is the most expensive because it is bred freely and is allowed to eat only organically prepared food, as per the USDA standards. It is kept in healthy and clean conditions and is allowed to grow naturally without any medications to disturb its hormone cycle. Organic chickens are also vaccinated and therefore safe to eat. The live span of a chicken is about 10 to 15 years regardless of its variety. The male is larger and more brightly colored than the female. This is common feature in birds. The males show off their colorful feathers to attract the females.

There are more chickens on earth than people. Their memory is quite remarkable as studies shows chicken can remember over 120 different faces of people or animals. 2004, they became the first birds to have its genome sequenced i.e. knowing the order of your DNA.  They are also social animals. Chickens move in flocks and they learn to recognize everyone in their flock. With a color vision humans can’t rival, they can not only encompass the red, blue and green wavelength we see but also ultraviolent wavelengths we can’t see.  They have three eyelids. They even have their own unique language with more than 30 different sounds for communicating. Chickens have pain receptors, enabling them to feel pain and distress. Just imagine their agony, then, when they endure mutilations such as having the ends of their sensitive beaks cut off with an infra-red laser . Chickens dream just like we do. They experience REM (rapid eye movement) during sleep, indicating that their minds may be wandering far from the four walls of the factory farms where they are imprisoned.

Mother hens teach their chicks all techniques needed for survival because she knows she would not always be there for her young ones. Mother hens establish a kind of connection to her chicks at birth as she talks to them while in their shells which gives them the ability to pick up their mothers tone and distinguish it anywhere and yes they talk to their chicks because if one observes this closely a chirp back from the shells can be heard confirming the theory that the mother and child are communicating. She also teaches them what to eat and what to avoid. Farmers can testify to the fact that hens prefer laying their eggs in the morning because an egg develops at 88 degrees Fahrenheit, and is laid at 105 degrees. . Mother hen turns her eggs about 50 times per day, and can lay more than 300 eggs per year.

Almost everyone who has cut the head of a chicken would notice that it stays alive for some time before kicking the bucket. The bodies of chicken contain 15% more water than humans. Believe or not, there are people out there who fear chicken. They want nothing to do with chicken. This phobia is called Alektorophobia. Chickens can swim and like us it’s like a recreational activity for them. Almost every animal has it’s own hierarchy, the pecking order and part of the things that happen in this hierarchy is the removal and adding of other chickens to the flock, this causes stress in chickens and the stress can be seen when their feathers start falling off.

A chicken’s digestive, excretory and reproductive tracts come together at the cloaca; when an egg is laid, the intestinal opening is pressed shut so a hen can’t lay and poop at the same time. Hen’s estrogen output may be reduced by aging, infection or a tumor, causing her to produce testosterone and develop a larger comb and male plumage, mount other hens and even crow. Although rare, a chicken can be both male and female, with half of its body looking like a rooster and the other half looking like a hen a phenomenon called bilateral gynandromorphism. Chickens were domesticated in Southern China around 8,000 years ago in 6000 B.C. The color of the egg depends on the chickens earlobes. Red ear lobed chickens lay brown eggs, while white ear lobed chickens lay white eggs. As chickens grow older, they lay larger eggs, but fewer than when they’re younger. In Gainesville, Florida, you have to eat fried chicken with your bare hands. Eating it by any other method is illegal. Chicks molt three times before they mature, then annually thereafter, although renewing an entire set of plumage may take as long as three years. A light weight chicken releases about 120 pounds of droppings per year, a heavy breed averages 180 pounds; and chickens poop even when they’re asleep. Chickens need their beauty rest — to maintain good health, a chicken needs 6 to 8 hours of darkness and restful sleep. 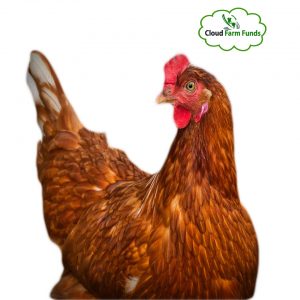 Chickens are omnivores, and a hen will eat their own raw eggs if they are not satisfied with their diet. Baby chickens are chicks. Female chickens are pullets until they’re old enough to lay eggs and become hens. Male chickens are called roosters, cocks or cockerels, depending on the country you’re in. In order to attract hens, roosters will do a dance called “tidbitting” involving moving their head up and down, waddling, and making certain sounds. Hens generally choose their mates based on the size and brightness of a roosters comb on top of his head. Sometimes they will mate with multiple roosters at once. A female chicken will mate with many different males but if she decides, after the deed is done, that she doesn’t want a particular rooster’s offspring and can eject his sperm. This occurs most often when the male is lower in the pecking order. If chickens listen to classical music, they can lay bigger and heavier eggs. In order to clean themselves, chickens take dust baths. They dig a small pit in the ground and use the dirt to help with the oil in their feathers.

Did we leave anything out? Let us know what else you know about chickens using the comment box below.