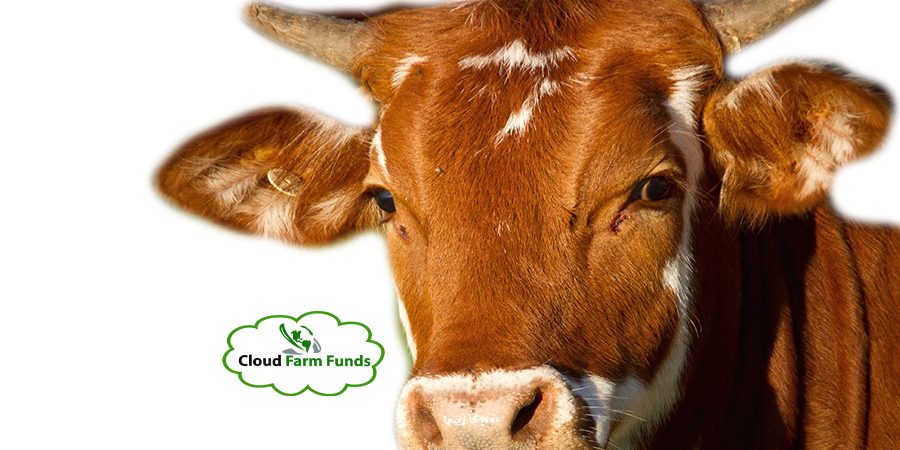 I’m pretty sure when seeing cows a lot of people would group them as both males and females. A common mistake which is usually overlooked most of the time. The name “cow” are termed to be females while a male cow is called a ox, bull, stieer under the family name “Cattle” and of course both a baby cow & bull is called a “Calf”.  A cow is technically a female who has given birth to at least one calf. The appropriate name is bovines. There are so many intelligent animals, that at times when we see them do what they do we are left stunned. Well cows fall into this category. Cows are very intelligent and social animals. So word of advice if you ever encounter a cow be kind to her because the probability she would remember you is pretty high, plus I’m not sure you’d want to face an angry cow. With intelligence naturally comes curiosity and good problem solving techniques alongside high memory retention alongside many others and cows have proved to display all this and many more. Fascinating!

An average cow weighs about 1,200 to 1,500 pounds, with the heartbeat of 60-70bpm and a normal body temperature of 101.5°F. These herbivores have 32 teeth and chew about 40-50 per minute for eight hours a day. They are blessed with almost panoramic vision as they can see almost 360 degrees but can’t see clearly what’s straight in front of them. In addition to this they also have acute sense of smell. Cows are red-green colorblind and can hear lower and higher frequencies better than humans. All features equipping them to fend against predators. Cows boast of over 800 different breeds. Most mainly used for meat, milk or hides & skin.

Cows are ruminants. They have four digestive compartments in one stomach; the rumen (the main stomach), the reticulum, the omasum and the abomasum, each serving a particular purpose. After chewing its food, it goes into the largest part of the stomach {the rumen}. Once the rumen is filled the cow lays down. This allows for food and water easy movement as the unthawed food is passed back to its throat to be chewed. After re-chewing the food, it would go through the same process and then end up in the omasum. The omasum separates the water and grants the bacteria’s in the rumen more time to break down the food and take in more nutrients before finally progressing to the abomasum.

There are also surrogate cows. The procedure known as embryo transfer (ET) involves injecting a superior cow with hormones so she produces multiple eggs. Her eggs then need to be fertilized, either naturally or through artificial insemination. When the eggs are fertilized, a veteran performs an “embryo flush” to remove them. That generally results in six to seven usable embryos, but can produce as many as 80 or 90. Without hormone treatment, a cow can only produce one embryo.

Genetically superior cows produce genetically superior eggs. When they’re transferred to surrogates, herds gain more powerful and efficient cows, instead of the offspring the surrogates might produce on their own. Embryos are also easily sent overseas to improve the bovine gene pool elsewhere, supplying more (and more efficient) milk-producing cows to countries that lack enough resources to meet demand.

A 2009 study from Newcastle University shows that cows more comfortable around humans and less stressed produce far more milk than those who aren’t comfortable.  So a piece of advice to all farmers who want to see higher productivity from your cows then I suggest you be nice to her. Plus who knows you may likely sustain no injuries. Like it or not at a point in time cows had killed more people than sharks. Since we are talking about the dangers of cows, I should also warn everyone reading that cows produce methane. Methane is a gas that promotes global warming butttttt we should also note that there are things we do every day that still depletes the ozone layer.

Cows are animals we see a lot here in Nigeria. The herdsmen always moving with them on their quest for greener pasture, only few keep them in a ranch.  Oh well, different people, different preferences. These cows provide so much for us. They provide dairy food, hides and skin, manure and but a few to mention. So in turn we are to take care of her, groom her, treat her when necessary. A lot of people ignore the fact that these animals can develop some serious diseases from little untreated infections.  Also when buying a cow you have to consider the reason for buying the cow, that alone helps yo chose the right species to purchase.

Did we leave anything out? Let us know what else you know about chickens using the comment box below.