The Importance of Rubber 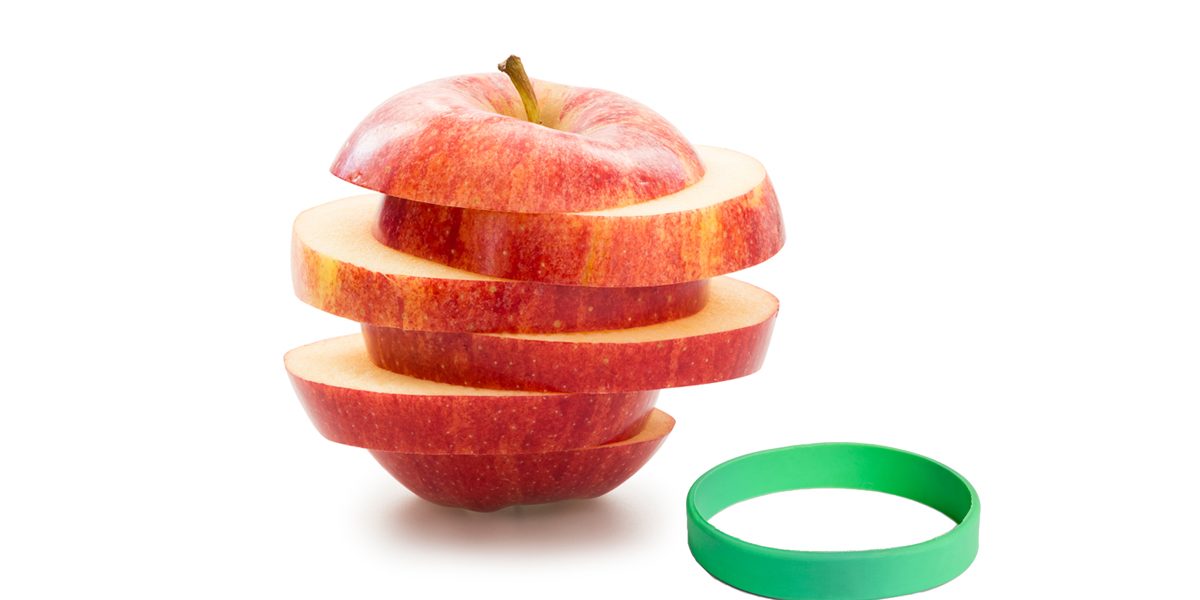 We are going to be diving into the world of elasticity and no way better than to use the the importance of “Rubber”.

When people talk about “rubber”, they don’t usually specify what kind. There are many different kinds of rubber, but they all fall into two broad types; natural rubber and synthetic rubber. Natural rubber is made from a runny, milky white liquid called latex that oozes from certain plants when you cut into them while Synthetic rubbers are made in chemical plants using petrochemicals.

During World War II, Japan was occupying rubber three plantations in Southeast Asia, and restricting the exportation of rubber, other countries began researching the creation of an artificial rubber which could be used on the tires of the many vehicles that were being produced during wartime and that was how the idea and creation of synthetic rubber came about.

Till date the Southeast Asians remain the highest producers of rubber.

The Importance of Rubber in Nigeria

Natural rubber (Hevea brasiliensis)  was introduced to Nigeria from England around 1895, with the first rubber estate established in Sapele in the present day Delta State in 1903. By 1925, there were already thousands of hectares of rubber estate that were predominantly owned by Europeans in Southern Nigeria.

Nigeria has a vast potential for rubber production especially in many of the Southern States in the country where the vegetative and climatic conditions are suitable for its production. Rubber can be grown extensively in Edo, Delta, Ogun, Ondo, Abia, Anambra, Cross River, Akwa Ibom, Imo, Ebonyi, nearly 52,000 more different products are made directly from rubber.

The primary and major products of rubber latex (the milky, juice obtained from the rubber tree) is very useful as it contains about 25-45% rubber by weight and can be processed into secondary products such as crepe rubber, crumb rubber and sheet rubber for onward processing into finished goods. Apart from Latex, the rubber tree produces seeds and wood which are also of economic value to the farmers. The rubber seeds when processed produce oil alkyd resins used for paints, soaps, skin cream and hair shampoo.

Rubber contributes significantly to the Nigerian economy by providing raw materials for agro-based industries, foreign exchange earnings and in the provision of raw materials, it should be noted that the uses to which rubber can be put is almost innumerable.

Natural rubbers are used to create seals and padding for a variety of automobile parts. Seals of the windshield and window are good examples.

In 1770 a man named Joseph Priestly discovered rubber could erase marks made by pencil on paper. Thus giving rise to an interest in erasers. A good instance is where one can’t find an eraser but has a few rubbers laying around. This can easily replace the eraser.

Rubber can as well serve as a lid grip.  Every now and then someone must have found it difficult getting the lid off a glass bottle of jam or even prickles. Just a wide rubber band around the rim of a lid and twist it. That would do the trick.

There may be a lot of slippery things we have around the house especially artifacts that are circular in shape. Well a solution to keeping it from slipping, just add a rubber to it.

Rubber is an excellent option for flooring in kitchens, gyms, factories, animal shelters, playgrounds and many other commercial places. It provides slip free, waterproof surface which protects against injury and fatigue. It is also easy to maintain and highly economical. This is perhaps one of the first options you consider when you buy rubber products.

In its latex form, rubber can be used as an adhesive or a protective coating for many surfaces.

Rubber serves as a great insulator. That means it does not conduct electricity. That is why the material used to cover wires is made of rubber. Plus gloves and shoes of some construction, manufacturing, engineering workers are made from rubber.

In its fibrous form, natural rubber forms elastic which is used to produce tight-fitting and expandable clothing such as wetsuits and cycling shorts. Rubber is even found in the soles of shoes which will provide protection.

Mostly from discarded tires, can also be recycled and made into new products, whether it is in the form of large rolls or flexible rubber parts.

Certain fruit and vegetables seem to have a self destruct switch on them the moment a knife pierces their surface. They lose their texture and color turning mushy and brown. Have you ever faced such problem as that awful brown color of a fruit or vegetables? To prevent that, next time you slice up an apple, just put it back together, secured with a band and ensure that the sliced fruit are not exposed to air, it won’t get brown then. It is a perfect way to save a fruit for later, if you are, for example, packing a lunch or dinner with apple.

It may sound weird but this simple tip can really help in keeping your fruit fresh……..Why not try it.