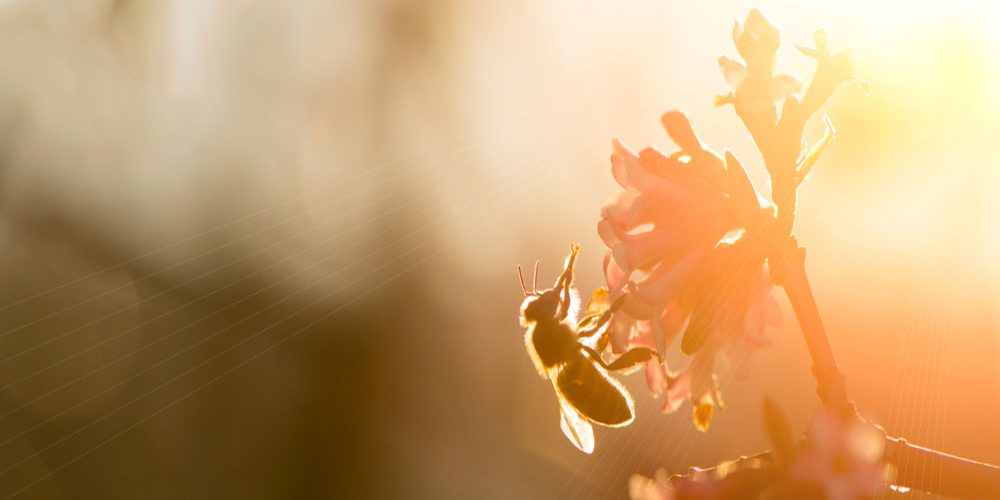 5 years ago my mother made a heart breaking decision to stop our processed sugar intake and replace it by honey. Well it might not sound like much to you but look at it from the aspect of people who had only been taking processed sugar up till that point, then you would understand our pain. I still can’t get my brothers reaction out of my head. At that point in time we all taught our mom just hated us, I mean we were kids right, but now looking back I couldn’t be more happier for her decision. Today we would be discussing on the about this very honey.

Honey is as old as the tales tell up to the point that cave paintings in Spain from 7000BC shows beekeeping practices and even the sun temple, Cairo 2400BC shows through ancient Egyptians used honey as gift to their gods especially in forms of honey cake. Greeks not excluded in this practice too.

Honey is made up of 80% natural sugar (fructose and glucose) which are easily digestible allowing the body to release energy faster and 20% water which within it contains vitamins and minerals altogether giving honey the spectacular advantage of being the only food able to sustain life, but that doesn’t mean you should not eat other things.

Honeys are produced by honeybees, bumblebees, stingless bees and even honey wasp, though the honey is different. To make one pound of honey, a colony of bees must visit over 2 million, fly over 55,000 miles. Each bee makes has to fly approximately three times around the globe to produce one pound of honey.

Honey’s history is tradition rich. It has been used as a sweetener, a gift to gods, cooking, food preservative, barter, cosmetic, medicine etc. Honey never spoils – provided you keep it in a high quality, airtight honey bottle. Research has proven honey has an endless shelf life when kept in the right conditions, with some of the oldest honey found in tombs of the Egyptians dating back several thousand years. Honey contains low moisture levels and is naturally acidic, making it difficult for spoiling bacteria to grow. There is also a special enzyme found in the stomach of a bee, which breaks down into chemicals inhibiting the growth of bacteria and other organisms. More so if we recall in the Old Testament, God promised his people a land that flowed with milk and honey.

There is quite a variety of honey and each flavor and color will depend on the source of the nectar bees have gathered, climate, season, and the specie of bee. Popular honeys include Eucalyptus Honey, Acacia honey, Dandelion Honey, Almond blossom honey, Rosemary Honey, Alfalfa honey, Sourwood Honey, Manuka Honey, Blueberry honey, Buckwheat honey, Clover honey, Japanese bamboo honey, Knapweed honey, Amorpha Honey, Linden honey, Mountain honey, Meadow honey, Sage Honey, Lavender Honey, wildflower. Honey colors are graded by numbers, with the highest number indicating the darkest color. Honey is also valued by granulation, which is the time it takes the honey to crystalize, or granulate. Unfiltered raw honey will granulate faster than filtered. Granulated honey can be made liquid again with a hot water bath.

The production of honey is done by bees throughout the summer. The bees collect sugar mainly the sugar rich nectar of flowers from their environment. Once inside the beehive, they repeatedly consume, digest and regurgitate the nectar. The end product is honey, a liquid that serves as stored food for bees. Nutritionally, 1 tablespoon of honey (21 grams) contains 64 calories and 17 grams of sugar, including fructose, glucose, maltose and sucrose. It contains virtually no fiber, fat or protein. They create so much honey to ensure their colonies have enough to eat through the cold winter months. The honey gives the bees energy to vibrate their bodies, creating heat to keep the queen and the hive warm. Even more interesting is the fact it would take just two tablespoons of the amber liquid to sustain a bee’s flight around the world.

Honey contains antioxidant such as organic acids and phenolic compounds . Scientists believe that the combo gives honey its high antioxidant power. They also found out that honey increases the antioxidant value of our blood and these antioxidants have been linked to reduced heart diseases, strokes and even some forms of cancer.

Honey has antiseptic properties and can be used in dressing wounds, burns and cuts. This is attributed to its antibacterial and anti-inflammatory effects as well as its ability to nourish surrounding tissue. Honey is also an effective treatment for diabetic foot ulcers. What’s more, it can help treat other skin conditions, including psoriasis and herpes lesions. A review of 26 studies on honey and wound care found honey most effective at healing partial-thickness burns and wounds that have become infected after surgery. One study reported a 43.3% success rate with honey as a wound treatment. In another study, topical honey healed a whopping 97% of patients’ diabetic ulcers.

Coughing is a common problem for kids. While younger whenever I complained about cough, my mom would immediately get orange, squeeze the juice out, add honey and give it to me. For one it was sweet so it made the remedy easily to get down my throat and surprisingly it always did the trick. All this is because of its many value antioxidant but honey should never be given to kids who haven’t clocked one due to the risk of botulism. There are so many studies that have proved honey as a better alternative to kids cough than cough drugs. Plus it also helps when one has sore throat.

Sometimes we go to the hospital and the doctor says our immune system is weak, well on thing that helps us strengthen out immune system is honey. It gives our system a boost and provides energy when needed. Plus it helps treat local pollen allergies as they build up the immunities against these pollens but the local honey of that area is what is required.

Honey has the ability to attract and retain moisture which makes it suitable for beauty treatment. The famous Cleopatra ensured it was part of her daily beauty ritual and dare I say I assume it paid off a great deal. It also makes an ideal addition to shampoos, soaps, facial masks, facial creams, conditioners and the rest. Its antimicrobial nature allows it to be the perfect candidate for homemade personal care product.

Honey contains minerals, vitamins and enzymes which help controlling cholesterol and fatty acid on the organs and tissues into the system. It’s the only food that contains “pinocembrin”, an antioxidant associated with improved brain functioning. Vitamins such as thiamine, niacin, riboflavin, B6 and other specific amino acids can be found honey. Minerals include potassium, calcium, copper, iron, magnesium and but a few to highlight. All these promote our health and most aren’t found in processed sugar.

Occasionally I advise we take a honey tea to help prevent several illnesses. This would go a long way concerning our health and it would also reduce a lot of hospital trips. You could always go online and read people’s testimonies and how it has changed their lives. As for me I rarely visit the hospital and my skin looks flawless plus I rarely lose energy. All thanks to what??? Yep that’s right, HONEY!